The WEST KENT ARCHERY SOCIETY (WKAS) was founded at Bickley in 1864. It had, as it's range, a former landscaped gravel pit that had been levelled out to construct a purpose-built archery range. Unfortunately, its membership dwindled after the second world war and, by then, was run by only a few ladies of whom the two Parr sisters were of note. They acted as Secretary and Treasurer and maintained it throughout the 2nd World War and up to 1948 when they retired - it then closed.

However, in 1947, a young teenager living in Sevenoaks wanted to learn about archery. As was the custom of the time he contacted the Royal Toxophilite Society (RTS). The secretary of the RTS put him in contact with one of its members, Mrs Madie Aslachsen, of The Rectory in Halstead Village who was also a member of the local club and of West Kent. She taught him to shoot on the lawns of her house: the bug bit!

In 2004, Bill Terry was able to fulfil a dream he had nurtured over so many years. He restarted the West Kent Archery Society shooting on a custom-built archery range in the grounds of The Butts, at St Mary's Platt.

The shooting ground is a picturesque wide glade surrounded by shelter of native woodland trees to the joy and satisfaction or archers in these sheltered conditions. It also has its own club house.

It remains open 7 days a week: principally to promote the practise of traditional longbow shooting although archers shooting flatbows with wooden shafts are also most welcome. Regular competitive meetings are held on the ground. Training is also available.

WKAS is an affiliated club of the British Longbow Society (BL-BS) and Archery GB (AGB). 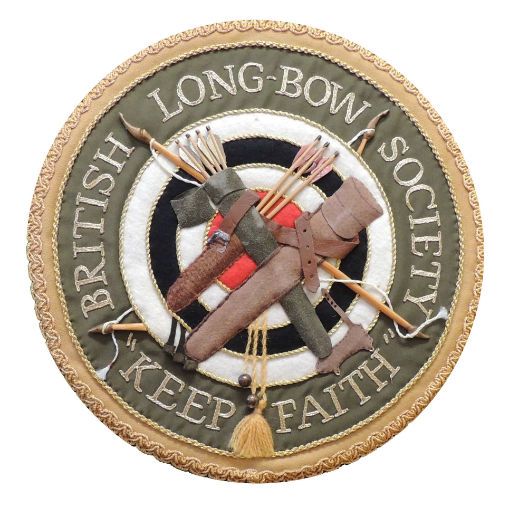